Summer Studio projects provide opportunities for our artists to experiment: organize a production, cross-cast roles, run a short-term marketing campaign, and explore all the different aspects of putting a show together. The summer timeline is much shorter than the semester, giving singers a chance to see how they work on a tight production schedule, and allowing first-time directors to manage a small-scale project.

About the production Don Pasquale, a wealthy and cynical retiree, is bored with his life and his nephew/heir Ernesto. To fix both problems, he decides to marry a beautiful woman half his age and make her the co-owner of his estate. Outraged, Pasquale’s physician Malatesta and Ernesto’s girlfriend Norina come up with a plan to teach Pasquale a lesson. They convince him to enter a sham marriage with a beautiful, seemingly naïve young woman — none other than Norina in disguise! — after which she drops the pretense and turns the elderly bachelor’s life into a chaotic whirlwind of frivolous purchases and scandalous behavior. With Pasquale enraged and helpless, it is up to the acting skills of Norina and Malatesta (and the uninformed Ernesto) to get Pasquale to renounce his hedonistic plans and reinherit his nephew. 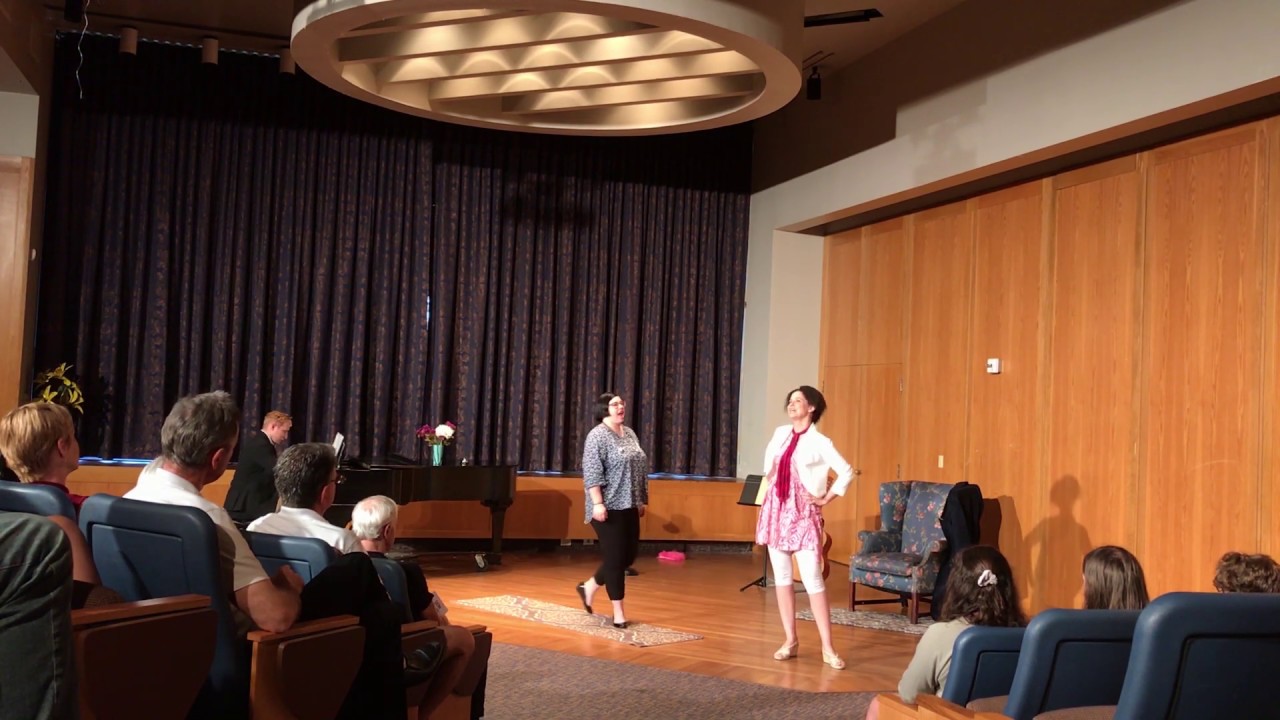